Life can be rough. Let us take care of you. We’ll do it as safely and quickly as possible.

Trust your healing to highly trained experts that their sterilized tools and hands will never fail. At MahdadMedTour, we make it easy for patients to find affordable general surgery and medical treatment at the best hospitals in Iran. From routine checkups to lifesaving operations, our staff guarantee the best quality care and a personalized approach that’s unique to the needs of each individual patient. 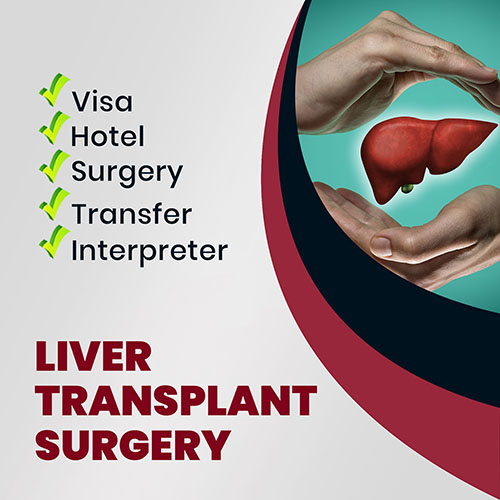 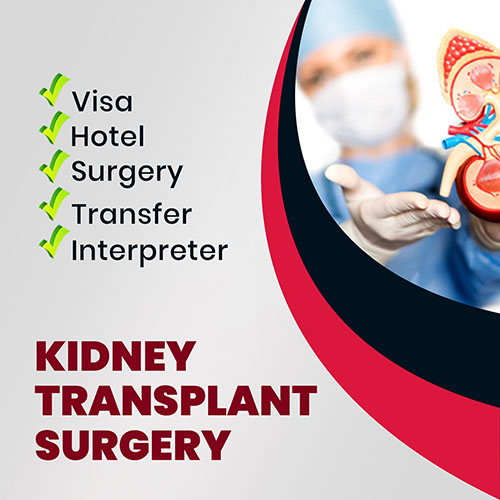 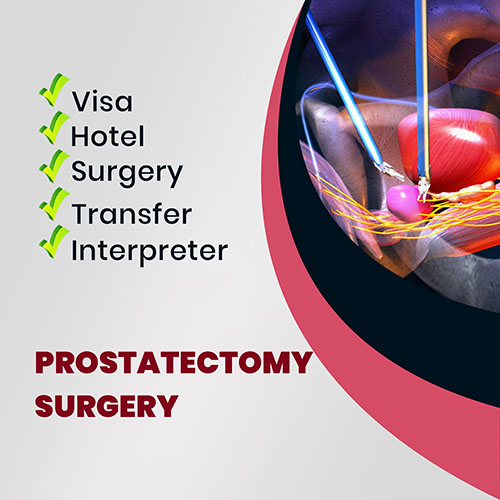 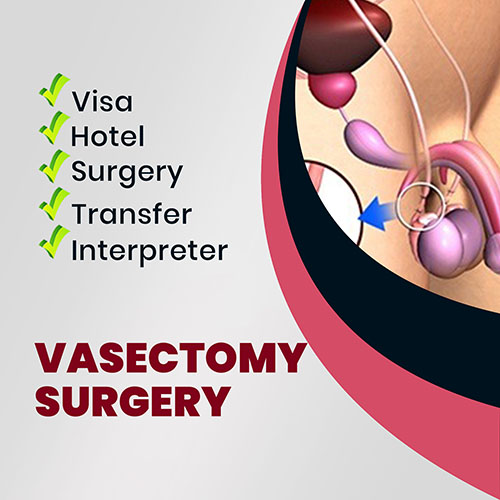 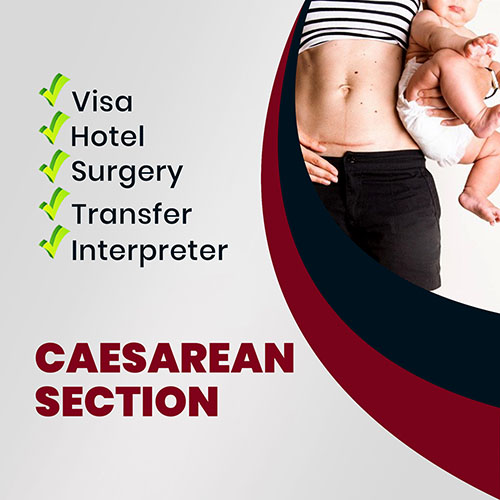 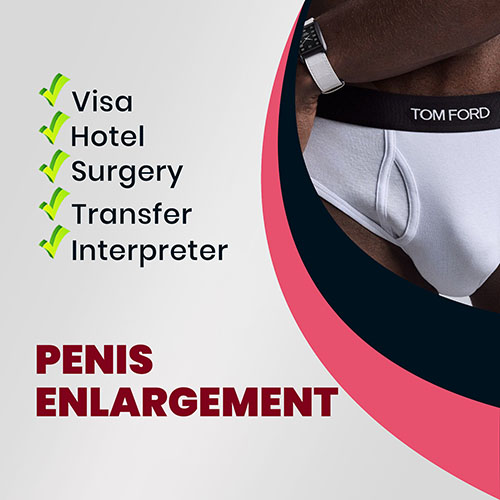 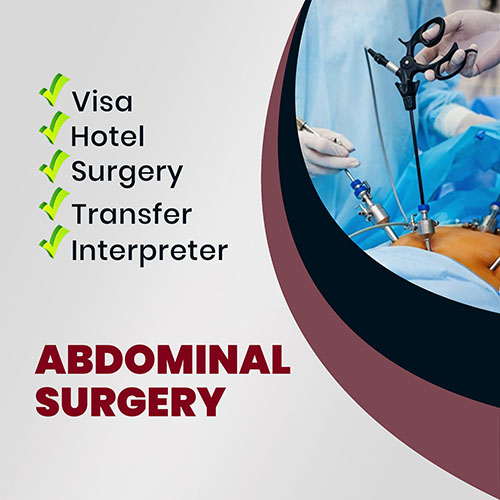 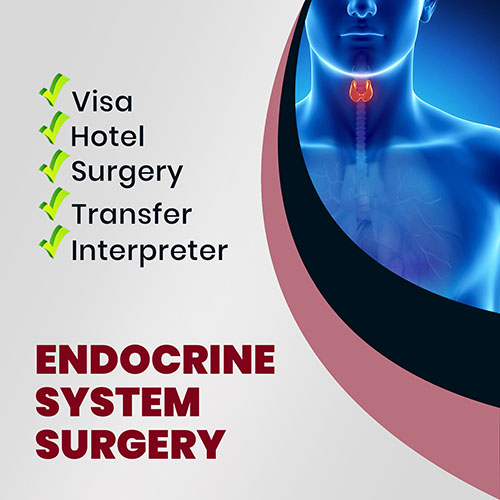 Contrary to its name, A General surgery in Iran is a surgical specialty that focuses on abdominal organs (such as the intestines), which includes the esophagus, stomach, small intestine, colon, liver, pancreas, gallbladder and bile ducts, and often the thyroid gland (depending on the degree of access to head and neck surgery specialists). General surgeons also deal with diseases involving the skin, breast, and hernia. They mainly deal with the trunk. Since general surgery specialists in many centers of the world are the first level of providing services to accidental patients and life-threatening emergencies, their scope of activities and abilities is very wide and when necessary, they are able to perform emergency surgeries of other fields such as Orthopedic surgeries, gynecological surgeries, urological surgeries, and in some cases neurosurgeries as well. In the continuation of this article, we intend to review the necessary knowledge about General surgery in Iran and help you to choose the best surgeon to treat your diseases.

What is the focus of General surgery in Iran?

-Stomach and its contents

Skills and knowledge required for a surgeon

-Skills and knowledge required for a surgeon

-Good communication skills with others

-Having sufficient knowledge in the field of anatomy and physiology.

What are General surgery in Iran?

As we mentioned in the previous sections, the general surgeon is able to perform a wide range of surgeries. The following are among the most important surgeries that can be performed by these doctors.

Abnormal growth of thyroid cells and their transformation into a mass in the thyroid gland is called thyroid nodule, and nodules are formed singly or collectively and cause enlargement of the thyroid (non-toxic nodular goiter).

The most common type of gall disease is related to the formation of gallstones, in which small stones are formed from the accumulation of bile salts and cholesterol, and one of the other diseases in this area of the body is gallbladder cancer, which is treated with surgery.

Usually, these lumps are made of fat, but they may have other types. Fat lumps are divided into different types according to their appearance: Fat plus lots of blood vessels, Fat next to hematopoietic cells, Fat with different types of cells and so on.

Generally these operations include surgery of the stomach, pancreas, small intestine, and large intestine, which have gastrointestinal cancers.

Surgery to treat and remove defects such as lumps in different parts of the breast, as well as abnormalities and problems that occur in the mammary glands, are among the operations performed by general surgeons and some of these doctors.

In fact, this type of General surgery in Iran is usually performed for grade 3 and 4 hemorrhoids. The surgery performed to treat hemorrhoids is one of the procedures that are accompanied by a lot of pain and bleeding.

The liver is one of the most important organs in the body, any disorder in it can disrupt the entire body system, and various disorders may occur in this area: Inflammation of cells such as hepatitis, impaired blood flow to the liver, accumulation of cholesterol or triglycerides.

This type of General surgery in Iran is often performed to remove appendices that are infected, inflamed, and swollen, and in fact, these are complications known as appendicitis. An infection of the appendix can occur when the opening of this tube-shaped sac becomes blocked by bacteria.

In cases where the patient gets these cancers, the doctor will design the operation by examining the patient’s condition, and the treatment can be done through radiotherapy, chemotherapy or surgery according to the type of cancer, stage of progression, age and condition of the patient.